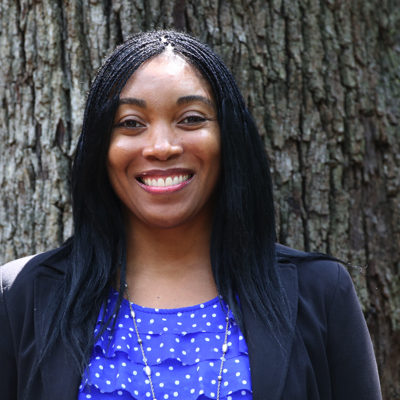 
Eno advises oil and gas investors, operators, landowners, disposal and wastewater companies, and other clients in regulatory, litigation, appellate, and transactional matters before state and federal courts and the Texas Railroad Commission. During law school, she worked as a law clerk for Judge Michael Bagneris at the Civil District Court for the Parish of Orleans, and as an extern for Judge Ivan Lemelle at the U.S. District Court for the Eastern District of Louisiana. Prior to joining the firm she worked as research attorney for the Ninth Court of Appeals in Beaumont, Texas, where her responsibilities included conducting legal research and writing appellate opinions and memorandum opinions. As an enforcement attorney for the Department of Savings and Mortgage Lending, in Austin, Texas, she served as first chair in enforcement hearings before the administrative agency. As an attorney for Bickerstaff, Heath, Delgado, Acosta, LLP, in Austin Texas, she worked in the administrative law section and drafted amicus briefs that were submitted before the Texas Supreme Court and U.S. Court of Appeals for the 5th Circuit.